A contested divorce is not cheap. Lawyers charge between $200 and $300 an hour. A divorce may cost each spouse $3,000 or $10,000. It all depends on the amount of time needed to resolve the divorce. Which is reflective of the complexity of the issues, and the level of hostility existing between the parties? Divorce is not always rational so hostilities can be high.

Who pays all these attorney fees? In US courts there is something called American Rule. This rule states that each party will be responsible for their own fees. This is the general rule.  There are exceptions to this rule, which we will present to you later in the text. Because of the American Rule, litigation is more common than in other parts of the world.  In other countries, the winner of the lawsuit will receive their attorney fees.

Unlike a legal separation, a divorce is a complete dissolution of the marriage. When the divorce is finalized, the two parties are no longer married and both parties are free to remarry. All their assets and debts are divided according to the property laws of the state they live in.

If you have children, then custody is determined, as well as the terms regarding child support, health insurance, and maybe other children’s expenses.

There are two ways to file a divorce. The first way is a mutual agreement (or uncontested divorce). If you can your spouse cannot agree then you will be filing a contested divorce. Whether your divorce is uncontested or contested is the first question you must answer. The difference is the two approaches is huge. According to Right Lawyers the majority of spouses looking for a divorce are not sure if their divorce is contested or uncontested.  To help with this question Right Lawyers created an uncontested workbook. The workbook helps spouses figure out what type of divorce they have.

It is not easy to predict or estimate a specific amount in dollars because the costs will depend on dozens of factors.  Here are some of the important factors that determine the costs;

Who Pays the Divorce Fees? 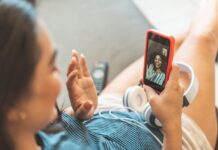 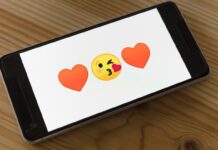 4 Things You Should Know About Online Dating 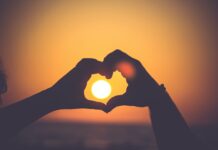 Is It Really Possible To Fall In Love With Someone Online?