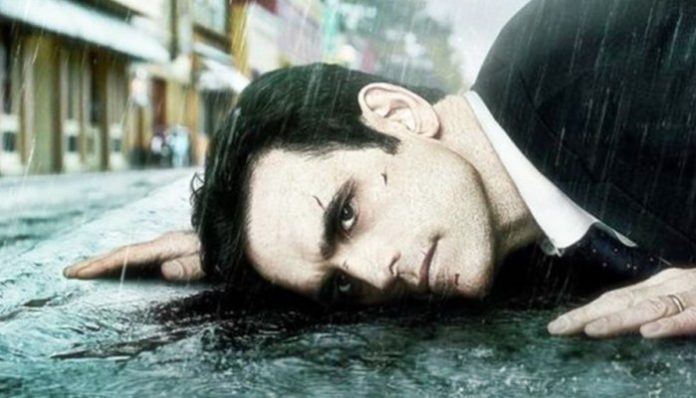 UPDATE: December 9, 2015 – FOX has reversed its decision and renewed Wayward Pines for Season 2, to premiere summer 2016.

Wayward Pines has been cancelled after one season.

FOX has decided not to move forward with a second season of Wayward Pines after billing next week’s episode as the “series” rather than “season” finale.

The network has confirmed that Wayward Pines will now stand as a one-and done miniseries, despite discussions to renew the show for Season 2.

The cancellation of Wayward Pines wont be as a devastating as it could be from a plot perspective, as Season 1 was designed to tell a complete story in a similar vein to anthology series like True Detective and American Horror Story – no doubt something that appealed to FOX.

However, the show’s creator had long confirmed plans for Season 2, which would have featured a new story, but ultimately the network decided that ratings weren’t quite good enough to justify a second season.

While the show’s early ratings offered food for thought, Wayward Pines is an easy cancellation for FOX – a largely self-contained season that can double as a miniseries, and the fact that many viewers weren’t aware that Season 2 was even a possibility.

It’s currently unclear whether Wayward Pines will look for a new home elsewhere.

See the “series finale” promo below and stay tuned for updates…