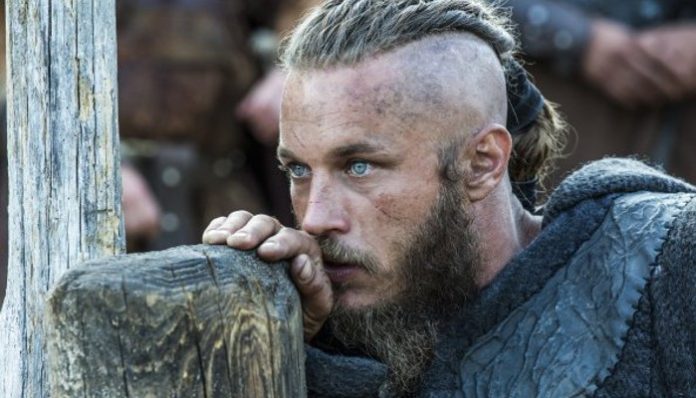 According to the Sunday Times, investors have coughed up €45m before a tax-break deadline to fund a fourth season of the historical fantasy drama, which is said to consist of 16 episodes.

The record funding round was closed on February 12, a day before the Revenue Commissioners ended the Section 481 tax break. It is understood the money will fund 16 episodes of the series, which is largely filmed at Ashford Studios in Co Wicklow and in the surrounding countryside.

The latest funding was raised by accountancy firm Mazars and Clancy & Associates, a Dublin tax consultancy.

Filming on Vikings Season 4 is expected to begin in May, for a likely 2016 launch, according to the report.

History Channel has yet to confirm Vikings Season 4, so stay tuned for continued updates.