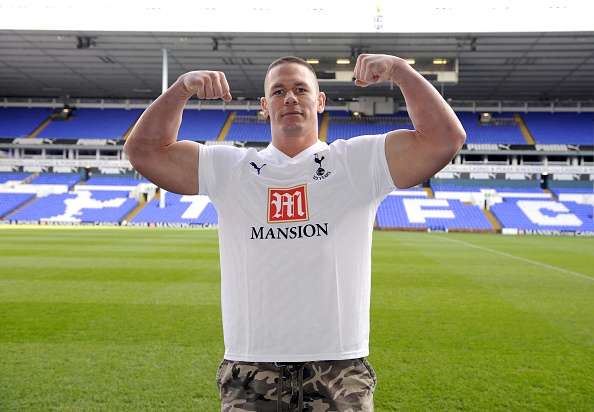 Soccer isn’t some sport that is just limited to or only enjoyed by regular folks but there are a host of celebrities that also enjoy watching the game too. These celebrities also include some top names in the Hollywood industry and these are people who are strong followers and supporters of a particular team in the game.

What we are trying to say is we are not referring to any celeb who can just sends “GO USA” tweet each time the USA has a game but we are referring to celebrities who have also made moves to meet up and connect with these teams. Here is a list of celebrities alongside some photos as proof. For this special we teamed up with FootballPredictions.com to get some accurate inside information. 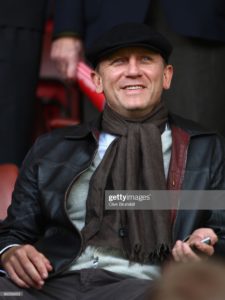 Rumor has it that Daniel Craig and his mother once boarded the same plane with then Manchester United manager Sir Alex Ferguson but Daniel’s mother turned it down immediately that her son would never attend a United’s game. It appears that Daniel Craig is a strong supporter of Liverpool Football Club. 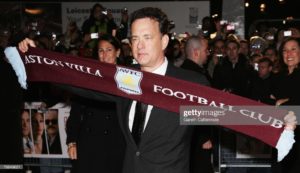 The reason why Tom Hanks opted to play the role of a villain is solely because of his love for Aston Villa Football Club. Tom also revealed that Aston Villa sounded pleasant and on one occasion, he has appeared on TV as a guest on the Aston Villa TV show when the club played against Portland Timbers in a friendly game. 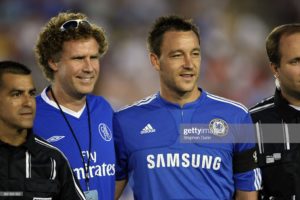 Will Ferrell is also a popular face in the industry and as well a strong supporter of Chelsea Football Club. During Chelsea’s world football challenge game against Inter Milan back in 2009, Will Ferrell made an 11 – 0 prediction in favor of the blues in his bet of the day. 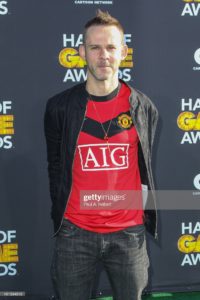 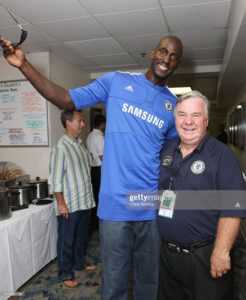 In 2007, Kevin Garnett met with Chelsea Football Club’s legend Didier Drogba and the duo went on to become very good friends. During Kevin’s first visit to Stamford Bridge, he was given a personalized jersey and also enjoyed making friends with some other players. 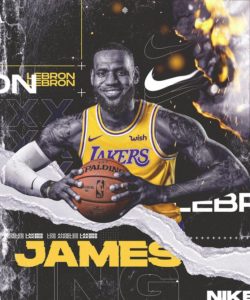 Even though he is a basketballer and also from Ohio, the man is deeply in love with Liverpool football club and some news we gathered also disclosed that the basketballer is a minority owner of the football club. Lebron is also very outspoken about his love for the club as he takes to social media to celebrate some of their successes. 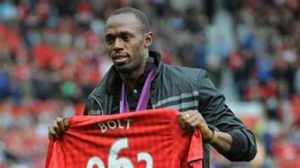 The award winning sprinter has also never been shy to talk about his feelings openly for the club and a perfect example was during Jose Mourinho’s reign when he referred to the Portuguese pattern of play as boring.

These are some of the notable celebrities who are strong supporters of the game of soccer. We hope you enjoyed this review and also feel free to share some of your thoughts.