Theo James was born on December 16, 1984 at Oxford, Oxfordshire, United Kingdom to Jane and Philip Taptiklis. Best known for his role in the CBS crime drama series Golden Boy as Detective Walter William Clark, Jr. in 2013. He also brilliantly played the role of Tobias Eaton in the 2014 movie “Divergent”. Theo is also a passionate musician. 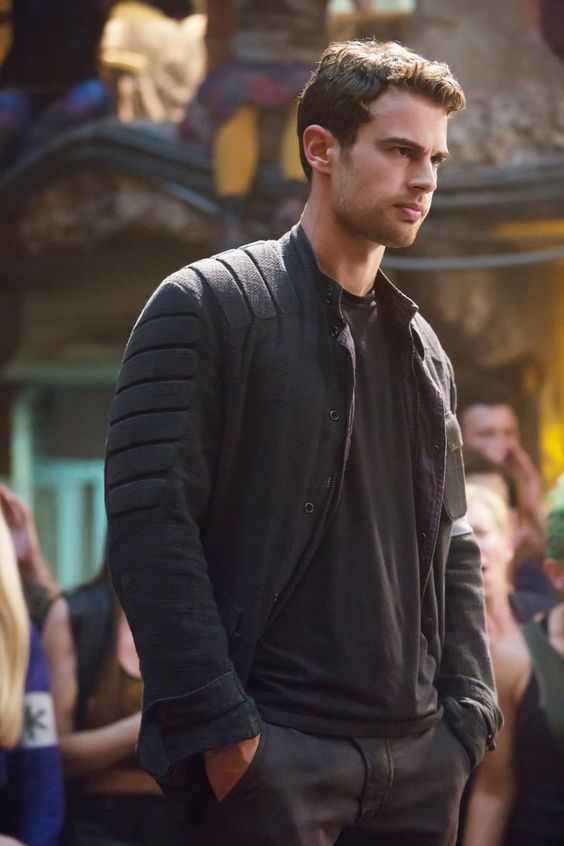 Check This Out – All About Angelina Jolie

Since 2009 Theo James has been in a long-term relationship with Ruth Kearney. Though rumors of Theo dating his “Divergent” co-star Shailene Woodley, they remain to be just that.