Home TV Series The Expanse Renewed For Season 2 By Syfy! 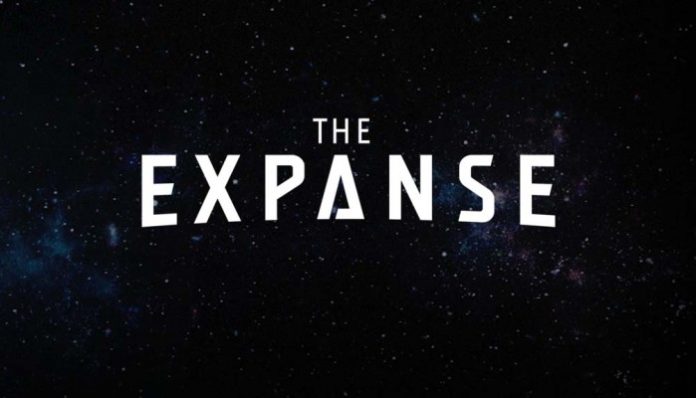 Syfy’s The Expanse has received a super early Season 2 renewal.

Creator James S.A. Corey has confirmed that he’s been given the greenlight to start work on writing the second season in June, ahead of the series premiere this December. 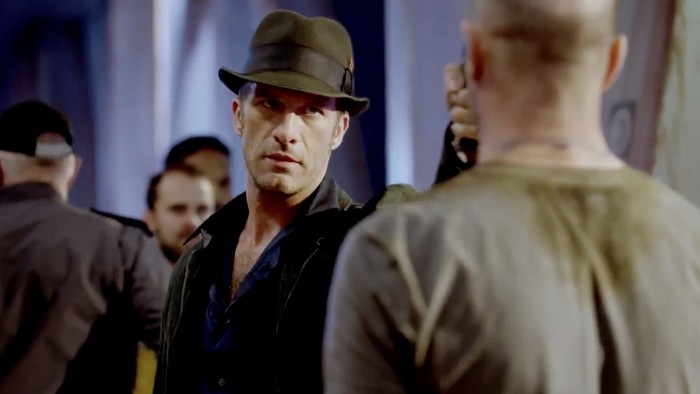 A thriller set two hundred years in the future, The Expanse follows the case of a missing young woman who brings a hardened detective and a rogue ship’s captain together in a race across the solar system to expose the greatest conspiracy in human history.

Assuming The Expanse Season 2 airs in the fall/winter of 2016, the early renewal keeps it out of the 2016-17 renewal rat race and gives the producers and writers the breathing space to map out a potential third season, and fans the opportunity to invest in a series they know will be around for a while.

Watch a trailer for the upcoming first season of The Expanse below: