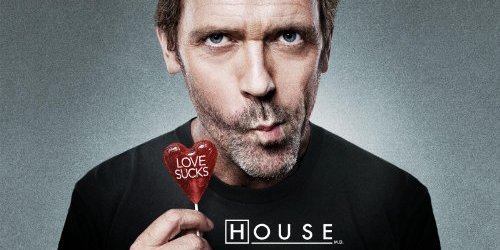 A procedural series is one that consists of self-contained or stand alone stories. Each episode introduces a specific circumstance that the characters must solve by the end of the episode.

This is also known as case-of-the-week. In a procedural the weekly case is the focus, while the ongoing themes, if any, are secondary. Common procedurals are police and medical dramas such as any of the CSIs, ER, House, etc.

Because they can be aired and viewed out of order procedurals are syndication food.

Now onto what we’re about.. A serial or serialized show is one that comprises overarching storylines/character issues that develop over the course of the season or series. These ongoing stories and themes take precedent and build towards a gradual climax.

While serialized TV shows can contain ‘monster-of-the-week stories’ they are (often) secondary and used instead to explore/reflect the larger story/themes. Serialized TV shows are best aired and viewed in order to prevent viewers from becoming confused and losing pace with plot developments. These shows perform well on DVR, DVD and other formats that allow fans to watch at their own pace.

Contrary to what you might hear, the death of serialized TV has been greatly exaggerated. Indeed, the best, most engaging and rewarding television can be found down the many serialized rabbit holes.