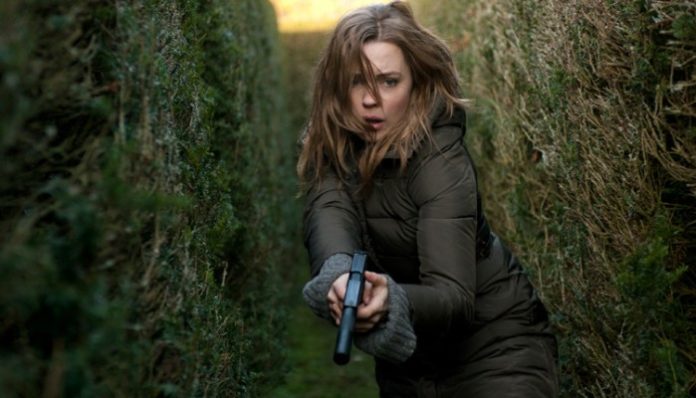 Hunted executive producer Frank Spotnitz has provided a small update on Cinemax’s 4-hour spinoff/continuation Sam Hunter. Sam Hunter continues the story of  the titular agent (Melissa George), now on the run from her former employer. With a price on her head and a young daughter to protect, Sam must operate as a freelance spy to find out who wants her dead — and how it connects to the murder of her own mother. Responding to the question of whether Sam Hunter will be broadcast in the UK , Spotnitz tweeted:

“No UK broadcaster yet, but I expect it will find one and air sometime in 2014.”

You can find his original tweet below: https://twitter.com/FrankSpotnitz/status/377101023304634369 We’ll keep you updated on the future of Sam Hunter as further information arrives. 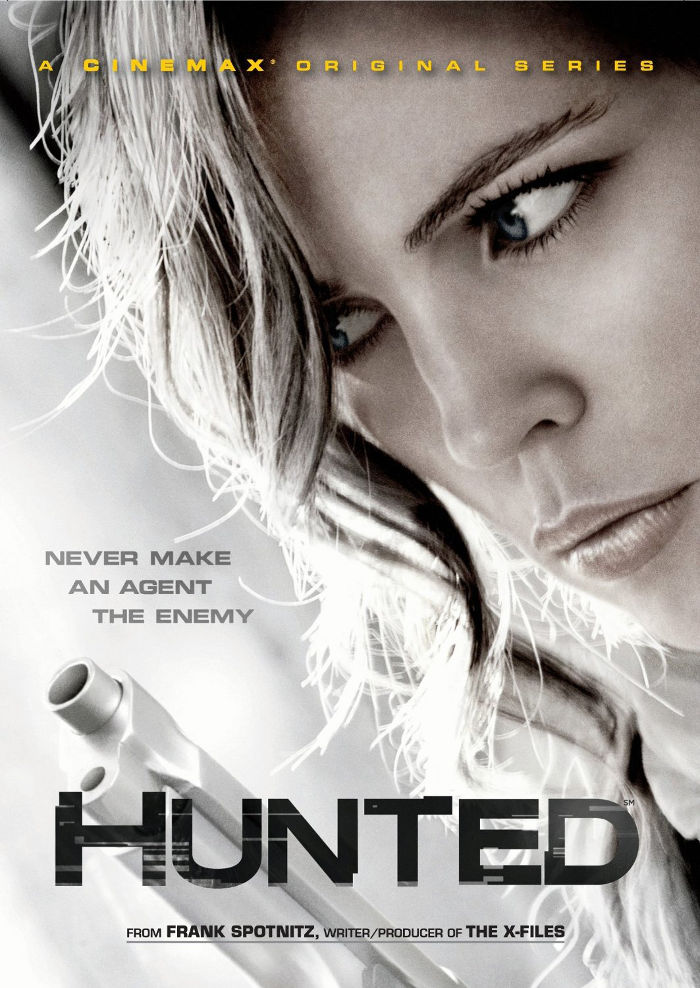