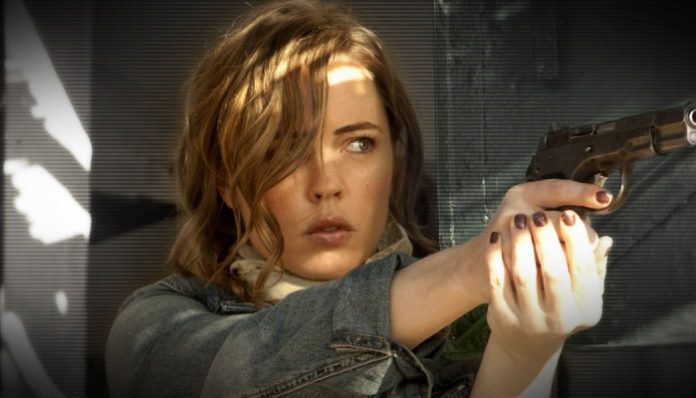 A spinoff of the short-lived Cinemax/BBC spy drama Hunted, Sam Hunter (aka Hunted 2) was eyed for a 2013 release before the project went very, very quiet. 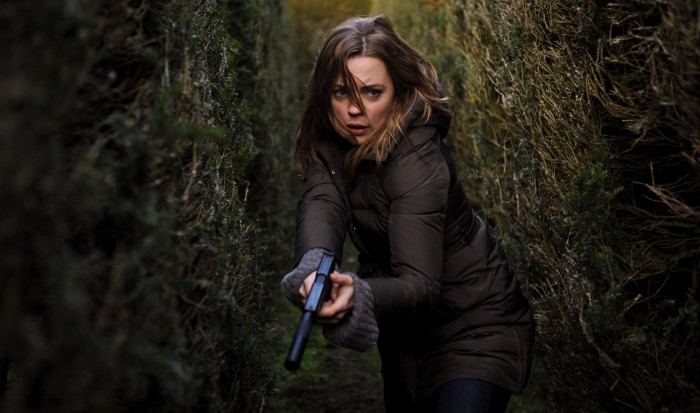 Spotnitz has now confirmed that the project is no longer moving forward at Cinemax.

Speaking in a Reddit AMA, Spotnitz said Sam Hunter‘s bid to become a series “ran into bad luck”, but says he and star Melissa George would still be game to continue Sam’s story if it was salvaged elsewhere:

Spotnitz has just had his Amazon pilot The Man In The High Castle picked up to series, and has hinted at a return to Fox’s planned X-Files reboot, so it remains to be seen if he’d have room for Sam Hunter if there were signs of life in the near future.

Sam Hunter‘s demise is sad news for fans, especially as there seemed plenty of life left in the character and the world she inhabited, but at least there’s now resolution to its fate.

Stay tuned for any potential updates on the status of Sam Hunter.