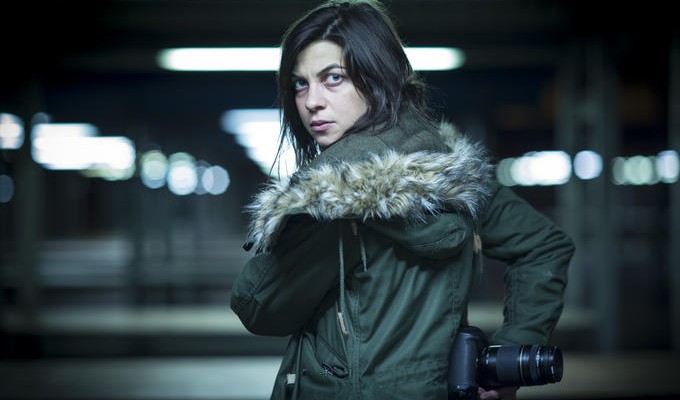 Plans are already in motion for Residue Season 2, producer Charlotte Walls has confirmed.

The three-part first season of the Indie sci-fi series about a freak explosion in London linked to a Government conspiracy was released on Netflix March 31, but that’s just the start of the story. Speaking to Indiewire, Walls revealed that (like Battlestar Galactica), “Residue Season 1 is really an extended pilot and should be thought of that way,” with plans for a 10-episode second season/full series already in the mix.

With Netflix already having the exclusive option to Residue Season 2, Walls notes that some adjustments would have to be made to tackle a longer run:

“Any full season would always be more traditional in its financing as the overall budget would be so much greater. Netflix would be at the center of that finance plan from day one, hence the option.”