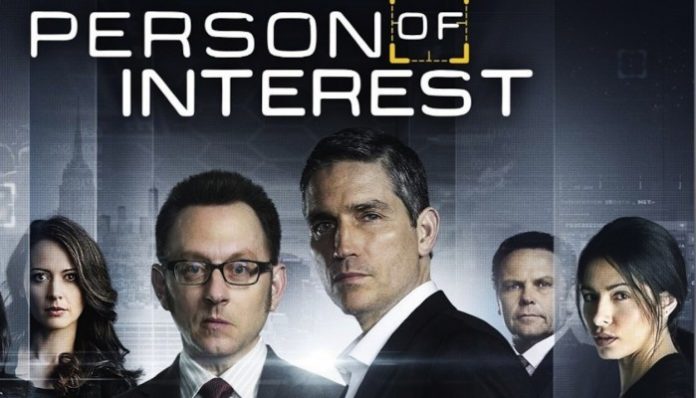 Person Of Interest Cancelled Or Renewed for Season 5? Stay tuned to this page for continued updates on the cancel/renew status of CBS’ serial-procedural as it fights for a fifth season. How vital is POI renewal? With an end date yet to be decided, POI’s increasingly serialized narrative would demand a fifth season pickup.

PERSON OF INTEREST CANCELLED OR RENEWED FOR SEASON 5?

March 6, 2015 – Person Of Interest has reportedly been renewed for Season 5. CBS yet to confirm.

January 7, 2015 – A supposedly ‘killed-off’ character leaves door open for a possible return in Season 6, should the series survive that long.

October 15 – Person Of Interest furthers its reach as Netflix acquires off-network streaming video on demand rights to the first three seasons. The deal is particularly interesting as it increases the value of the show and would kick in around the time of the Season 5 premiere – renewal permitting.

September 24 – POI begins its fourth season to a rather disappointing 1.7 rating, losing to NBC’s Chicago Fire (2.6) and ABC’s Forever (1.8) in the Tuesday 10PM ratings war.

March 13, 2014 – Person Of Interest Renewed for Season 4 as the series seeks a fifth season.

The premiere date for Person Of Interest Season 5 is pending the show’s renewal.

Keep tabs on the cancellation/renewal status of your other favorite serials here!