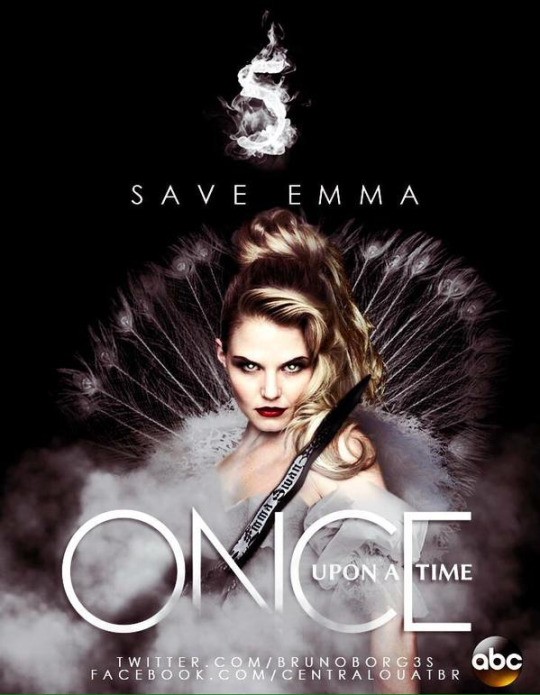 Bite-sized serial that didn’t quite make the main menu, but worth a nibble…

In the show, Brickwell is a gang leader who aims to bring Starling City’s government down. The nickname “Brick” comes from his penchant for being shot—over a dozen times—but never killed. Look for him to appear in , on episodes 10, 11, and 12.

“The concept that he can’t stop. He’s going out and he’s taking the law into his own hands, and he doesn’t know if he can stop.” Cox smiled while concluding, “He might be addicted to it.”