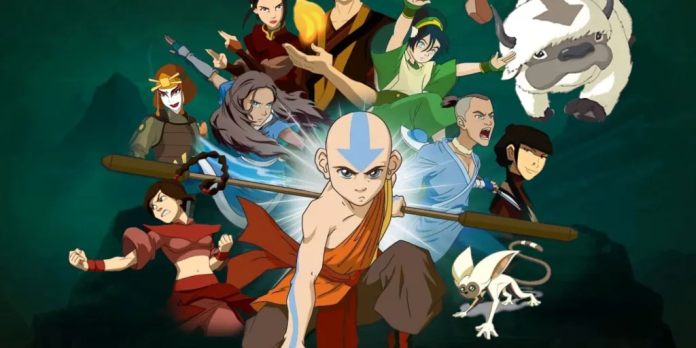 “Water. Earth. Fire. Air. Long ago, the four nations lived together in harmony. Then, everything changed when the Fire Nation attacked” – Katara, Avatar: The Last Airbender

It’s been 12 years since the Nickelodeon cartoon ended in 2008, but the support and hype for the show is just as rampant as it was back in February 2005 when it first aired in the United States. If you haven’t watched Avatar as a child or teenager, don’t worry it’s not too late to catch up in your adulthood.

Avatar: The Last Airbender (or ATLA) has been at the top of Nickelodeon’s show ranks since it aired, even its sequel show is up in the list. This is all thanks to the amazing creators, Bryan Konietzko and Michael Dante Dimartino who basically improvised the premise of the cartoon in front of Nickelodeon executives.

The show is set in a world where people can “bend” the 4 elements – Earth, Water, Fire and Air. There are also 4 nations in this world that correspond to the 4 elements. With most stories that revolve around vast world-building, there is often a conflict between countries and nations. The Avatar is the one responsible to keep the peace between nations and the spirit world. The Avatar is also the only one who can bend all 4 elements.

It follows Aang, the 12-year-old Avatar, and the “Gaang” on their journey across the nations, meeting new people, learning the art of bending, and mastering the elements to restore balance in the world.

It’s more than just a kids TV show, the characters experience growth, loss, deep emotional connections, and is laced with real-world problems. Keep reading and you’ll see why it should be on your watch list this year. 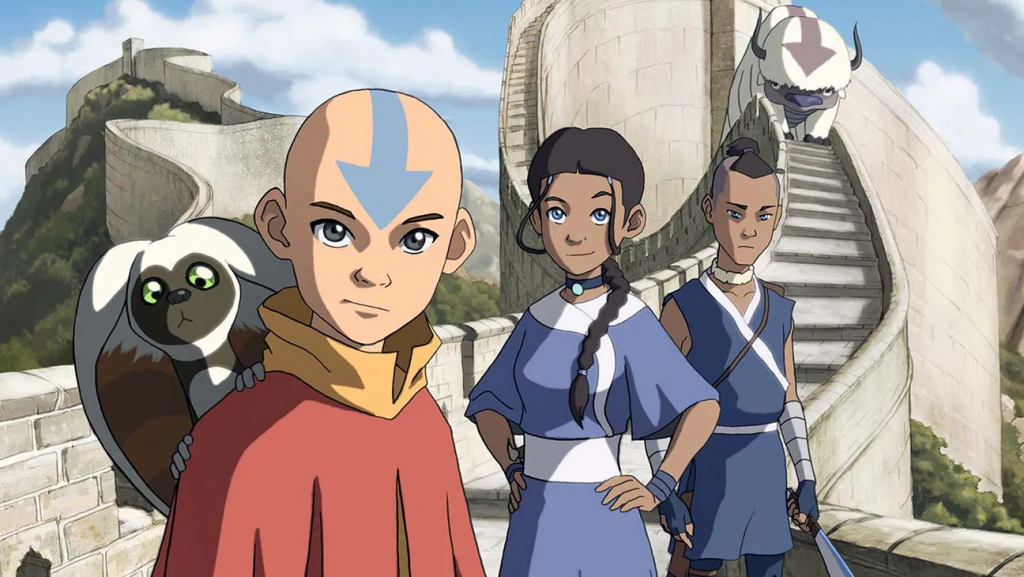 Gone are the one-dimensional characters we see in cartoons. No one person in here is just one thing, they are filled with personality and complexity. Not like Spongebob is only the dumb funny sponge or how Ash Ketchum from Pokemon is just a kid that wants to “catch ‘em all” and “be the very best like no one ever was”. Each and every person here is more than the sum of their bio. The “Gaang” or “Team Avatar” consists of Aang, the Avatar; Sokka and Katara, siblings from the Southern Water Tribe; and adding more characters seasons down. They all have unique personalities that you rarely see in any other kids toon.

From Katara, the responsible mother-figure who is coming to terms with her water bending abilities and acts as the glue for the 2 chaotic men in the group. She is both rigid and caring, but she learns to let loose. Sokka, the brains. Sokka is the eldest and assumed the position as the strategist due to his own pride and ego. But down the line learns to humble himself by being kicked around by strong women. Aang, the boy in the iceberg. Dealing with being in an iceberg for 100 years, adjusting to the new times, dealing with grief, trying to restore balance in the world all while being a 12 year old.

Every character, from the protagonists, antagonists, and even side-characters is full of depth and is more than the sum of their parts.

The Most Iconic Character Development in Animation 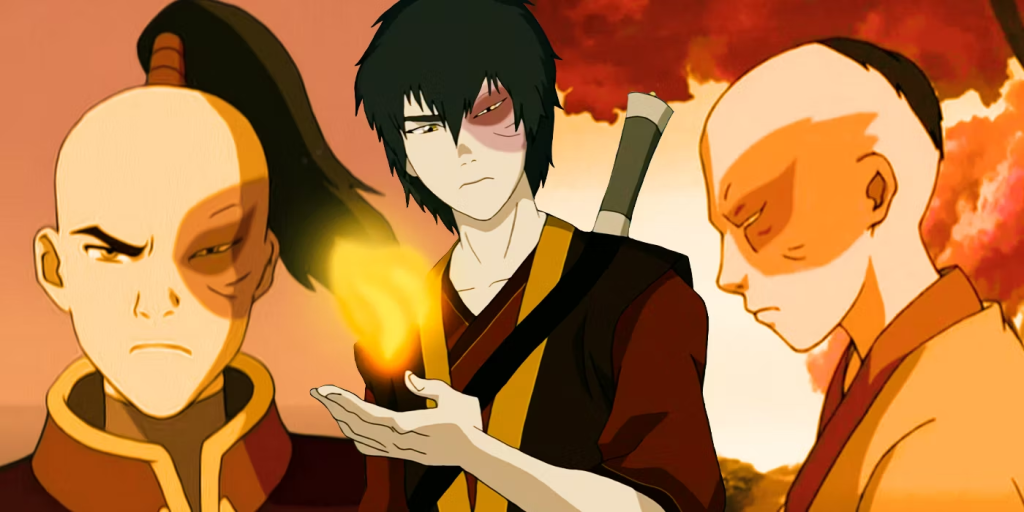 Banished and scarred by his own father (literally), he seeks to restore his honor and return to his thrown by capturing the Avatar. Which was an impossible mission given by his father, but due to circumstances, the Avatar returned.

The contrast of the angsty, scarred prince and cheerful bright Aang is similar to the dynamics of Naruto and Sasuke of the anime Naruto: Shippuden. But with 10 more layers of development.

You’ll witness how Zuko comes from entitled and angry to the most compassionate firelord. It doesn’t happen overnight. You will see him struggle, fail and hit rock bottom. You will see him earn his honor and lose it again. He is credited to have the best character development in all of animation because his growth is not linear. 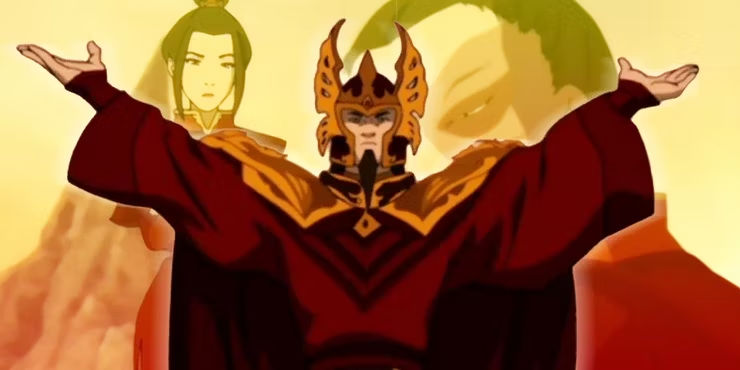 One thing that makes ATLA unique to other animation of that time is it’s way of dealing with real-world problems. Despite it being made for kids, a lot of people see it as a commentary on sociopolitical issues on top of being a funny Nicktoon.

It deals with xenophobia, classism, war, trauma and grief. It hits so many marks on these problems but does so in a way that is not only digestible for children, but in a way that is not too in your face. It’s one of the first shows to do so with networks like Disney following that of Nick. Check out Lordping.com to read how Disney deals with these issues and if it’s well received.

Just from the opening sequence, you can already tell that there was so much thought put into this series. From the landscapes, the bending elements, the names, and inspiration from mostly Asian culture.

Every aspect of this series is inspired by mostly Asian culture and shows appreciation for the borrowed material.

The Earth Kingdom, the biggest nation, is largely inspired by Ming Dynasty and Quing Dynasty, China. From their clothes, food, architecture, and even their names. Some parts of the Earth Kingdom is inspired by Japan, heavily leaning on the classical “Kabuki” drama and dance scene.

Every aspect in this world is well thought out and showcases the borrowed culture with respect, thought and does so artistically.

There Is More Avatar To Come 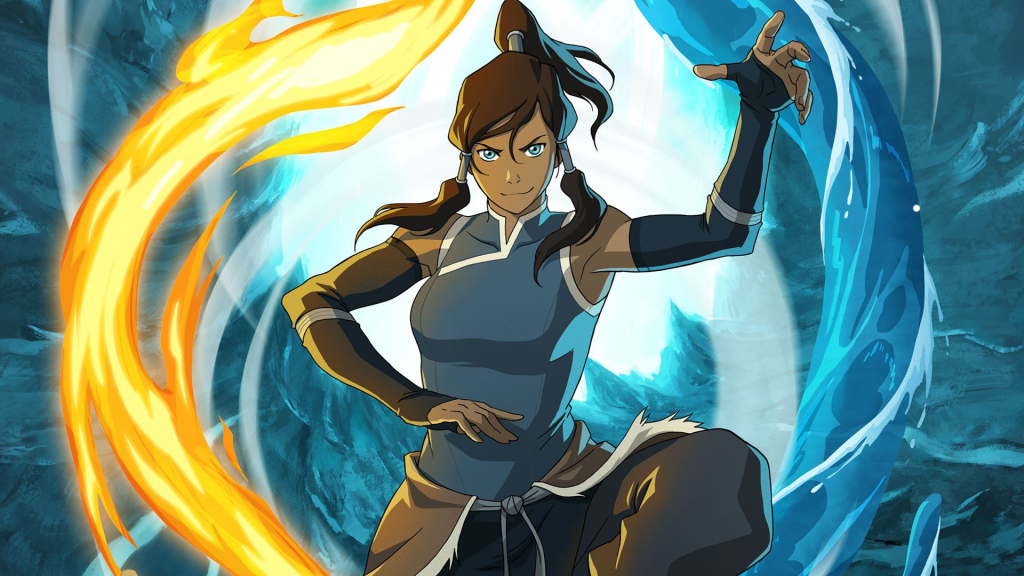 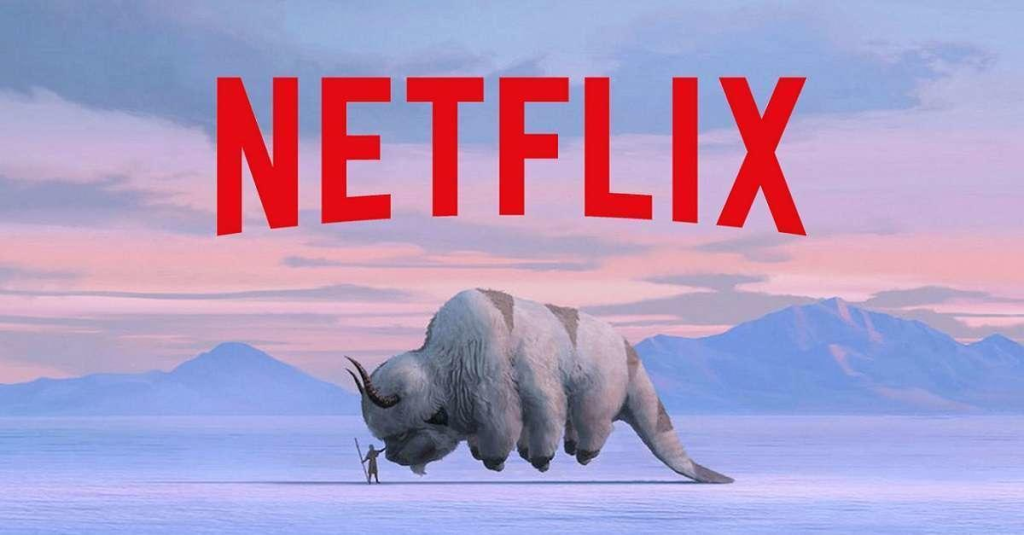 In 2018, Netflix announce the production of a live-action Avatar: The Last Airbender series. The series will consist of 3-4 seasons, every episode will be 1 hour long and have 8 episodes per season. It will be a reimagined version of the cartoon and a more mature version of the Nickelodeon cartoon.

In 2021, Nickelodeon and Paramount+ announced the launch of Avatar Studios with the original creators, Bryan Konietzko and Michael Dante DiMartino being the studio executives. The studio is set to release more Avatar shows, movies and spin-offs with 3 already in production as of July 2022.

Overall, Avatar is a must-watch for people of all ages and all stages of life. Every person can get a takeaway from this show one way or another. It’s fun, funny and definitely pulls your heartstrings.