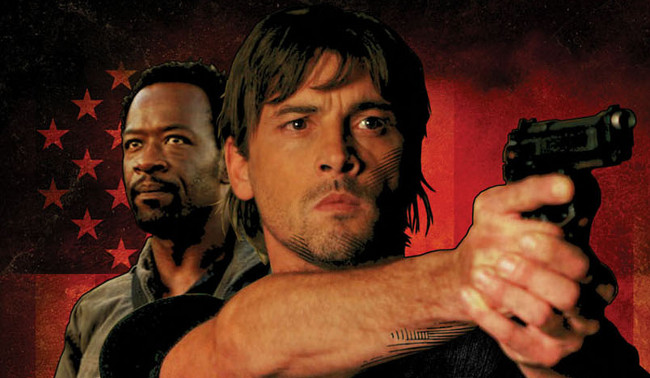 Rumors of a Jericho revival have been hot for some time now, just last May there were reports that Netflix and CBS were in talks over a possible third season comeback.

In the latest will it/wont it update, Jericho creator Stephen Chbosky revealed during a chat with Nerdacy that talks remain ongoing: As for where would the story go if the series did return for a third season?

That might be a bit of deflection there from Chbosky, but it could also imply that the comics would provide the template for any potential third season under his watch. Such a continuation would be interesting for all sorts of reasons, not least because it would provide the opportunity to have a built-in road map whilst allowing the show to go off in its own direction, ala The Walking Dead.

Of all the seriables touted to return, Jericho is one of those that makes the most sense, under the right circumstances. Despite a miraculous second season renewal after the show was initially cancelled, the story — at least on-screen — feels ripe for continuation.

While it’s best not to get hopes up too much, sometimes the seriable universe can surprise you (just look at The Killing). We’ll keep you updated on any developments.