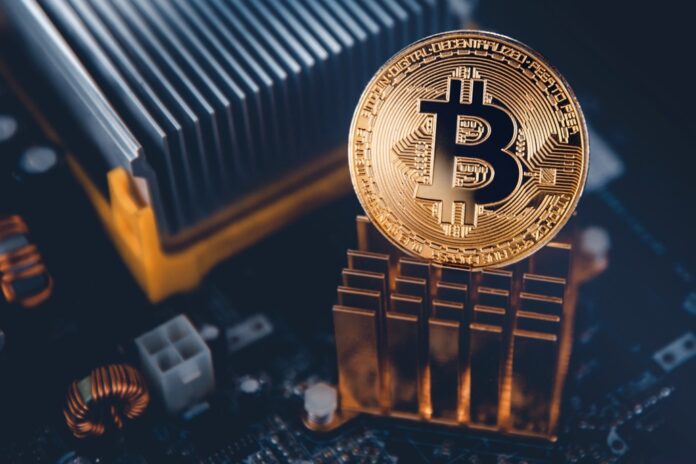 Today, many people are talking about cryptocurrencies. The concept of cryptocurrency that exploded in the Internet community gave rise to a new industry in making money – cryptocurrency mining. Extraction or mining of Bitcoin is not an easy procedure, since the total amount of this currency is limited. Because of this, the complexity of mining only increases with time. You can get a full range of professional hosted crypto mining services at Minery.io cryptocurrency mining hosting.

What Is Bitcoin Mining?

Bitcoin mining is a highly complex computational process that uses complex computer code to create a secure cryptographic system. The process works thanks to blockchain technology – a chain of blocks, each of which stores information about a separate transaction.

The performance of the blockchain directly depends on the computing power of the computers connected to the chain. Blockchain technology guarantees the security of transactions. It resembles an account book, where all transactions are recorded, and making changes in one block requires changes in all subsequent ones. 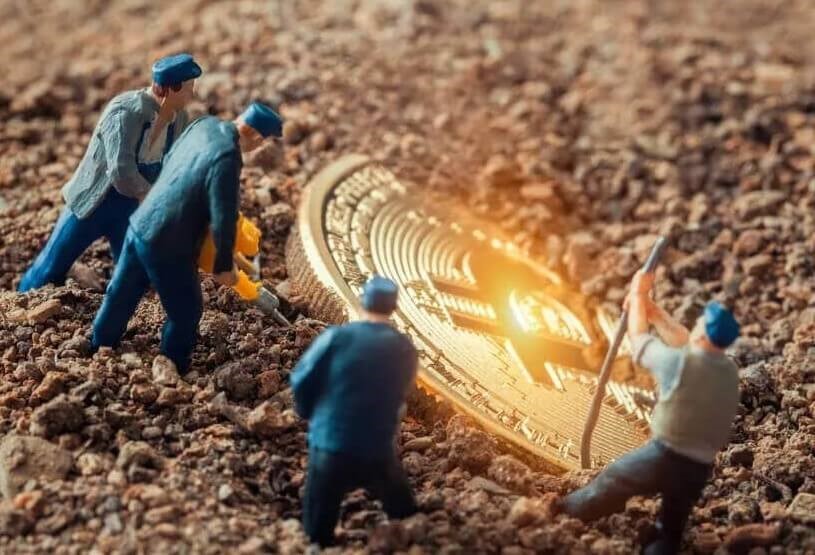 If we talk about virtual currency, then you need a miner, which will become a kind of pickaxe. It should be borne in mind that in the environment of crypto miners, competition is especially fierce. The condition for making a profit is the use of special software.

A miner is a member of a cryptocurrency network who confirms transactions and, using computing devices, selects the right hash to add a block to the blockchain. A block is a set of data about completed transactions. For the Bitcoin network, the block size is 1 MB. For the successful addition of a block, the miner receives new coins. Therefore, mining is also the process of issuing coins.

The word “miner” literally means one who works hard to extract minerals. Such a process of mining cryptocurrencies is, indeed, not an easy one. But in the end, the efforts of the miners are rewarded with bitcoins.

The main reason is the profit from bitcoin mining. If you are interested in mining bitcoins on your own and want to make a profit, then you will need specialized mining equipment. For Bitcoin and a number of other coins, special processors called ASICs were created. This is the most effective, although computers such as a laptop or desktop computer can also be used. It all depends solely on the financial capabilities of the user and his expectations. However, it should be borne in mind that future profitability directly depends on the starting capital.

Mining Bitcoin is not easy, but anyone with intermediate or advanced computer skills can probably do it. If you are familiar with the potential desire to start Bitcoin mining, follow these basic steps:

1. Get a Mining Device

The first and most important step is to purchase a Bitcoin mining device. Choosing the right equipment is the key to successful mining of any cryptocurrency. So which device should you choose?

ASIC devices designed specifically for mining are very powerful and fast. They are only for mining and nothing else. Therefore, how to start mining cryptocurrency with greater efficiency? That’s right – buy an ASIC.

If you want to buy it, then you should pay attention to several factors:

There are two ways to mine Bitcoin. The first is to start on your own, which is called solo mining. Second, join a group of miners – called mining pools.

So what is Bitcoin mining in a pool? Think of a pool as a big farm where many miners pool the power of their mining devices. They also share the rewards for successfully completing tasks.

For example: You have joined a Bitcoin mining pool. The power of your computer is 2% of the total power of the entire pool. If your pool successfully solves a math problem, then you get 2% of the new Bitcoin that was awarded to the pool.

You can have a powerful device, but without the right mining software, it is useless. These programs are required to gain access to the Bitcoin network and the “database of old transactions”. When joining a pool, you also need them.

As soon as you connect your device, download the program and join the mining pool, you can finally start mining Bitcoins. But what about where to store your bitcoins?

Unlike traditional money, Bitcoin cannot be stored in your bank account. Instead, it is stored in a Bitcoin wallet. So what is it? There are three types of digital wallets – online wallets, software wallets and hardware wallets.

Mining is quite simple and profitable, but there are still certain disadvantages. For example, to make money on Bitcoin mining, you need to invest huge amounts of money that most private investors do not have. It is impossible to assemble a farm without special knowledge and skills. Therefore, the only way out for beginners is cloud mining.

The growth in the number of miners and the complication of finding blocks by tens of thousands of times led to the unprofitability of bitcoin mining on ordinary personal computers. Of course, there are other cryptocurrencies that are less popular, less expensive and less in demand. Perhaps mining them on regular PCs is even more or less profitable.

For the main cryptocurrencies, the power of a home PC is simply not enough, and as a result, electricity bills will beat off any desire to mine. In such cases, it is necessary to buy specialized mining farms that have enough power to pay for electricity, equipment and make a profit. Modern mining farms are compact in size, make little noise and consume a minimum of necessary electricity.

Summing up, we note that despite the fact that the digital currency has existed for more than 5 years and quite often hits the headlines, most users still do not have a general understanding of the principles of its operation. Someone likes the opportunity to join something technologically new and potentially promising at the very beginning of development.

Someone is just trying to make money on price fluctuations, as with ordinary stocks. Mining is really profitable, but only with the proper approach. You can start with a small farm consisting of 4-6 relatively inexpensive video cards. 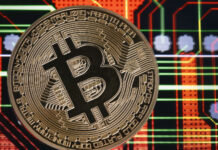