Home How to A Guide to Immigration in the United States 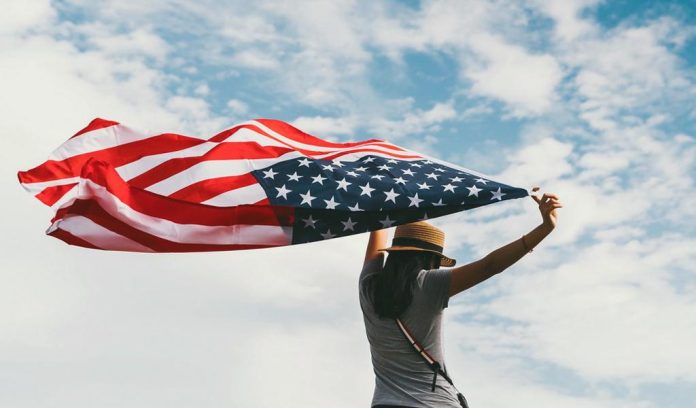 If you are reading this article, you have probably thought about immigrating to the United States at least once. This article is a detailed guide on how to move to America.

By the way, we recommend you in advance a source of the most current news – a portal about Russian immigration to the United States – rusrek.com

Why do you want to move?

Before you spend your first calorie on organizing a move, determine if you really need it. For many people, immigration to the United States is a subconscious dream that they go to with their eyes closed: one seems to do something all the time, but it is unclear how and for what purpose. Emigration requires awareness: why did you decide to move? What do you expect from the new country? Do you have enough money? What about your family? Do you know English? And how do you get legalized?

The motive for moving to the U.S., which lies on the surface, is an increase in the standard of living. It’s simple: salaries in America are several times higher in real terms. This means that for the same position with the same salary in, say, the U.S. and Russia you can buy different amounts of real goods and services. Different – in the sense of many times, if not dozens of times. Oh, the charms of capitalism.

But this is an inherently flawed motive. If it is the only motive you have, you should give up thoughts of immigration. Consumption of material things will cease to be enjoyable in a year, and it will take much longer to settle in a new country and solve the endless problems.

A more noble goal is to improve the quality of life. It manifests itself in everything: the political environment and civil society, the judicial system, minority protection and equality, the environment, security, health care, social life. By pursuing these goals, you will likely never be disappointed in moving – and allowing yourself and your children to live in a comfortable, and in my humble opinion, also the best country in the world. 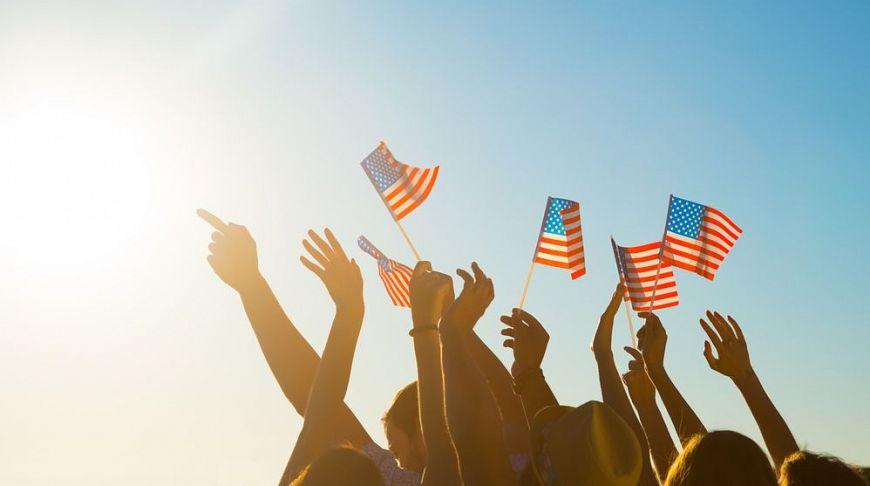 There really are a lot of overweight people in America. Much more than in Rostov – that’s not a stereotype. I gained eight kilos, too, and now I’m trying to lose weight. I think the problem is that everyone has their own cars, people don’t move around much. And they eat a lot of fast food. With the club card, they buy packs of soda at the stores. There are no small stores here – only huge supermarkets, where you spend 40 minutes even on small things.

People don’t care about appearance. The general style is casual. Jeans, hanging down to the hips, underwear in plain sight, a gray sweatshirt, sneakers – so looks the average American.

People are friendly. And this friendliness is not contrived, as we used to think in some countries. Behind the smile there is an openness.

Americans are different, simpler. Here there are no fences, people don’t lock their cars, houses, apartments. Here there are thin doors on one lock, and theft is rare. Also, Americans have no problem with tolerance, because this is a country of immigrants and a mix of cultures.

People in the United States are very religious. There are many believers in this country, many different sects. For example, when there is an inauguration, in Russia the president puts his hand on the Constitution, but here he puts his hand on the Bible. Many laws in the United States are based on it, and in every nightstand in every American hotel there is this book.

There is a lot of philanthropy here. Americans are very compassionate. And ordinary citizens and celebrities alike donate money. Bruno Mars donated proceeds from his last concert to Hawaii. “Metallica has donated a total of at least a million dollars to education.” There are many charitable and social projects.

In the U.S., in some areas there is an almost socialist system. Medicine is paid for, but most of the treatment is paid for by the insurer. Large companies buy insurance for their employees. Although citizens also partially pay for medical work. In general, large sums of money are charged for medical treatment.

Jobs in the States

It is easy for an immigrant with a special permit to find work in the United States. It is harder to find work without a permit. It is important to know English when you apply for a job. If you do not speak English and have no experience, you can work in the service industry as a janitor, maid, or driver. When you move to the United States, you can find a Russian community beforehand. People help each other. With their help you can find a job offer. Loaders, cleaners, nannies are always needed.

There are almost free language courses in the USA. Twice a week for two hours volunteers teach you English. Then you can go to college, get an education. Many become dental assistants. I take English courses in college. They are expensive – $500. But you can get a grant if you are from a low-income family. I want to go to graduate school here.

Longing for loved ones and other disadvantages 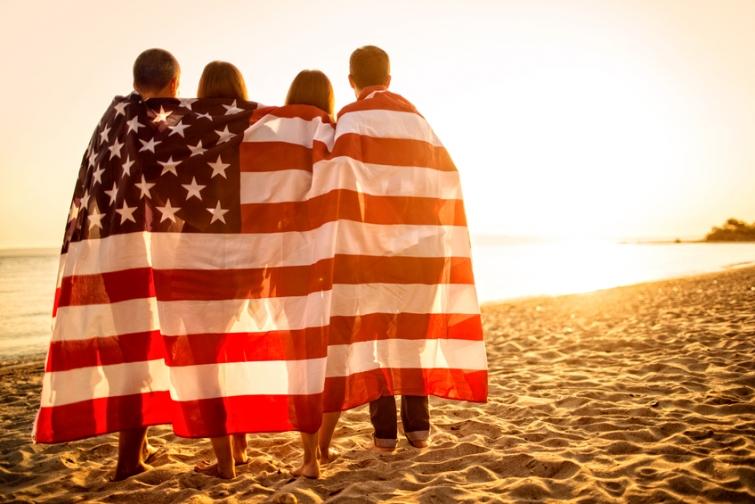 It is very difficult to get used to another country. This is the most painful topic for many people. Many people come to the U.S. without a specific goal and have already saved up money, a car, and a place to live. You can take your time working, getting cool experience, and doing cool things. The situation can also be complicated by external factors: a different climate, for example.

Troubled neighborhoods are everywhere. In America, gangs are mostly a danger, they live in their own separate neighborhoods, sharing territories. There’s a lot of drug dealing, prostitution. I usually try not to go into such neighborhoods. They can break car windows to steal things left behind. If you need to get into a neighborhood like that, just lock yourself in your car. 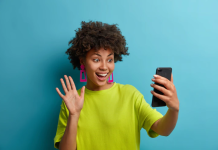 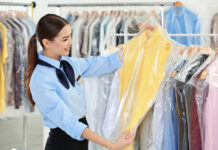 How Often Should You Dry Clean Your Clothes 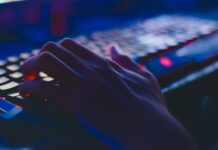 Privacy in the Modern World: How to Maintain It