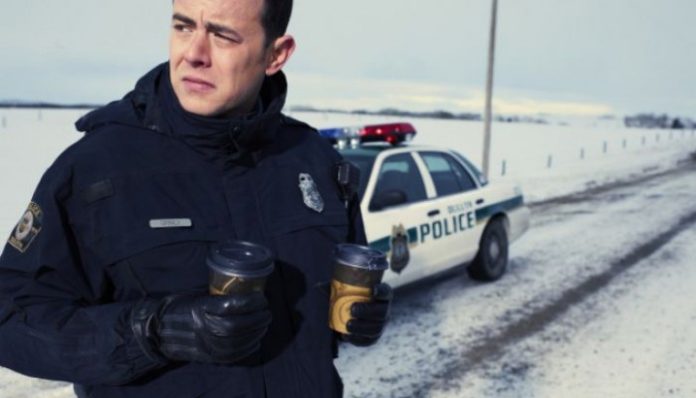 Stay tuned to this page as we bring you rolling updates on the cancellation/renewal status of the FX crime anthology.

Fargo is designed as a ‘limited series’ in the anthology mold. Season 2 would focus on a new story and characters, ala American Horror Story, though creator Noah Hawley has since revealed that subsequent seasons will tie together to form a ‘bigger story’.

As it stands, , though the show is a decent ratings performer and critically acclaimed. Renewal appears to hinge on identifying and mapping out a suitable story for Season 2. Watch this space…