Today, many men who have erectile dysfunction ask, “Why does the genital organ not get erect?” He consults urologists to find out the answer to his question. This problem, called erectile dysfunction in medicine, is not a disease but usually occurs due to some disease or condition. Erectile dysfunction, which can occur in diabetes, hypertension, multiple sclerosis, spinal cord diseases, obesity, stress, and anxiety, means that the penis is not erect enough or the erection cannot be sustained long enough. Usually, for the erection to take place, it is necessary to fill the channels called the corpus cavernosum in the penis with blood. However, as the causes such as obstruction or damage in the veins cause deterioration in blood flow, erection problem occurs. In addition, since the blood flow is realized by the joint work of the nervous and hormonal systems, erectile dysfunction is also seen in disorders affecting these systems. For the treatment of erectile dysfunction, non-surgical methods such as drug therapy, penile injection, and vacuum devices are primarily used, according to the guideline prepared by the European Urology Association. If these methods do not yield results, the prostheses called Penile Prosthesis are surgically placed into the penis.

Is Penile Prosthesis a Solution for that Experiencing Erectile Dysfunction?

Although drugs that provide erection, injections, and vacuum devices contribute to the formation of adequate erection for sexual intercourse, they do not provide a permanent solution. Drugs such as Sildenafil, Tadalafil, and Verdenafil provide erection after use. In the penile injection method, hardening is observed after the injection into the penis. Vacuum devices are also used to provide erection before sexual intercourse. However, although he has erectile dysfunction and has tried these treatments, he is looking for a permanent solution and asking, “Why does the genital organ not get hard?” Many people who ask apply to urologists. The prostheses used in these individuals have a high success rate. The penile prosthesis in the corpus cavernosum channels in the penis is not noticeable when viewed from the outside. Penile prostheses, which have different lengths and diameters according to the needs of individuals, have a high satisfaction rate both in people who use prostheses and in their partners. Since it provides a permanent solution in the treatment of erectile dysfunction in erectile dysfunction, this method is a treatment method with a high satisfaction rate.

What are the Penile Prosthesis Types?

Penile Prosthesis is a treatment method that has been used safely for more than 40 years in men with erectile dysfunction. Significantly “Why does the genital organ not harden?” Penile prostheses, which offer a permanent solution to people who ask, are basically of two types. While a one-piece malleable penile prosthesis is practically ready for use thanks to its high bending angle, hardening is provided by a pump in the three-piece inflatable penile prosthesis type. One-piece malleable penile prostheses, which are preferred because of their affordable cost and the possibility of using them without deterioration for many years, can be easily hidden with their malleable structure.

Is Penile Prosthesis a solution instead of ESWT?

ESWT therapy is also known as shock wave therapy. Although it is stated that it gives positive results in correcting erectile dysfunction in some studies, according to the guideline prepared by the European Association of Urology, it is not a standard treatment for people with erectile dysfunction problems. Therefore, penile prosthesis surgery is preferred instead of shock wave therapy. Penile prosthesis treatment is often preferred because it has a high satisfaction rate in solving the problem of erectile dysfunction and providing a permanent solution to the erection problem.

How do I choose the suitable penile prosthesis for me? 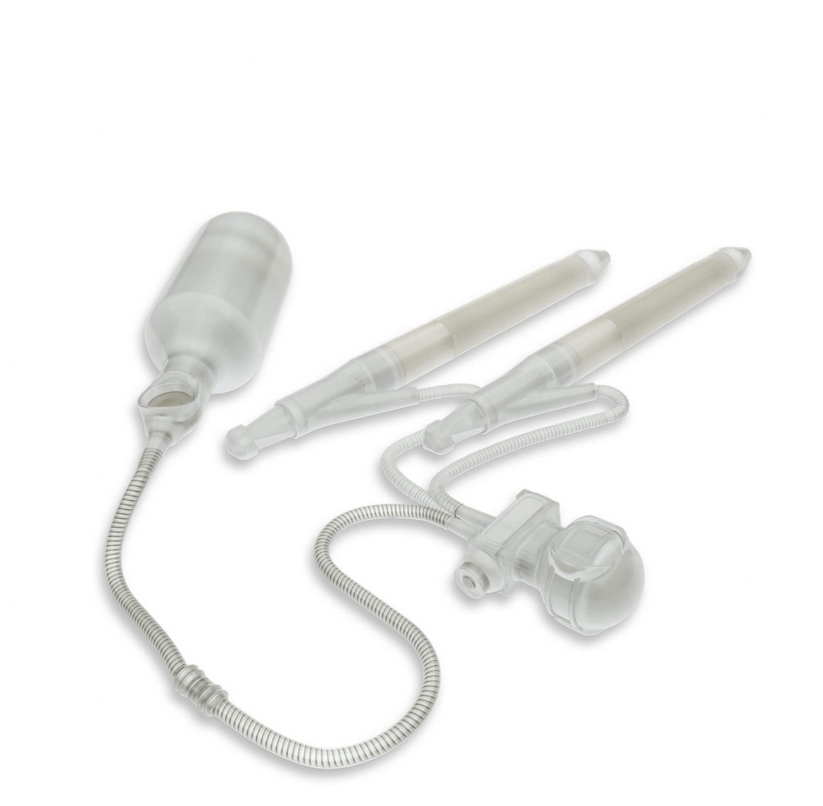 The table below shows three types of penile prosthesis comparisons.

* One-piece penile prosthesis provides a natural erection feeling as well as a bending angle of over 135°.

* The warranty period and details are provided according to the conditions in each prosthesis’s instructions for use (IFU). Lifetime warranty conditions apply to penile prostheses of the Rigicon brand.

Depending on the country, state, or private, insurance covers part of Penile Implant treatment when certain conditions are met. If you want to learn about these conditions and get more information about Penile Prostheses, you can contact us via the “Contact form” on rigicon.com. “Why don’t the genitals get erect in men?” Those who are wondering can consult their urologist for more details. 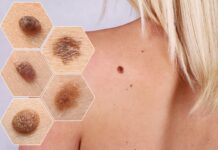 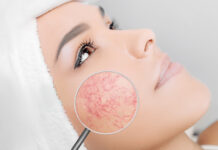 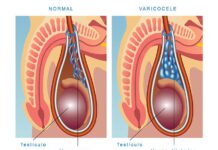