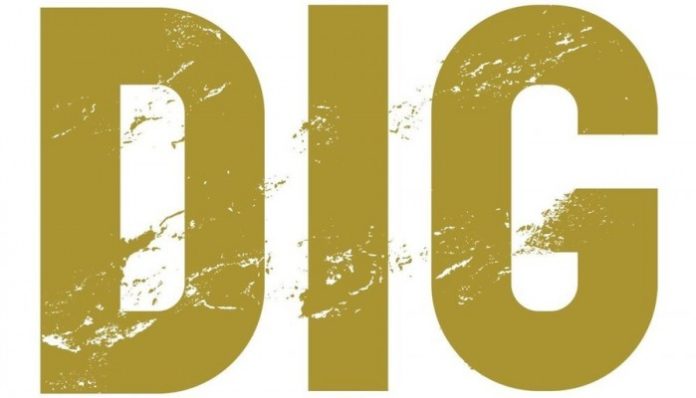 Current Status: Dig was originally slated to premiere in fall 2014, but was pushed to March 5, 2015, as a result of production delays caused by the Gaza conflict. The USA has yet to cancel or renew Dig for Season 2. Stay tuned to be the first to know whether the conspiracy drama unearths a second season or gets buried! How vital is a renewal? Dig is a sixteen-episode event series that will resolve its story by the end of the season, lowering the renewal stakes. However, being an ‘event series’, if the ratings are good, the USA would bring the show back for a new story centered around the same characters in a different location.

Did Dig cancel or Renewed? Watch this space for breaking updates!

March 5, 2015 – Dig creators confirm that a potential 2nd season would follow a new story with some characters returning.

October 7 – USA officially orders four additional episodes of DIG, bringing its first season total to ten. With a March 5 premiere date now set, this marks a significant show of faith for the delayed series as it looks to make an impact and potentially, eventually lock a second season.

September 16 – USA moves Dig premiere to 2015 after the Gaza conflict delayed production, with the possibility of additional episodes.

July 23 – Dig Moves Production From Israel To US