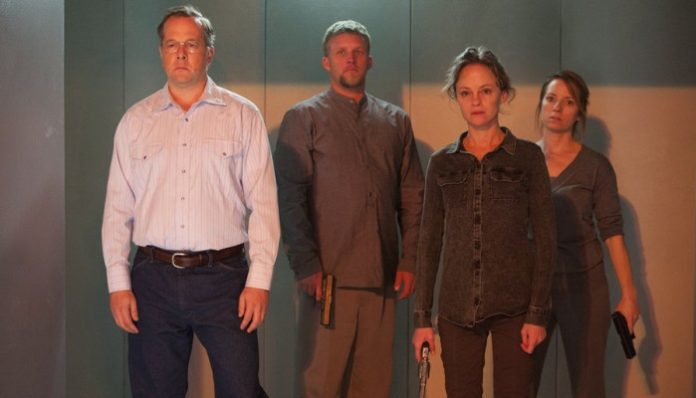 USA Network has cancelled Dig after one season.

The Jason Isaacs-fronted conspiracy drama was initially envisaged an event series that could return with a different mystery each season, ratings permitting.

However, following soft ratings, the network has decided not to pursue a second season, with Dig now existing as a limited ten-part event series (AKA miniseries).

On the seriable front, Dig joins Covert Affairs and Rush on USA’s 2014-15 cancellation scrapheap, along with Benched and Sirens.

Looking to the future, the network is hoping for big things from its new techno drama Mr. Robot, which debuts June 24 after an early online sampling. 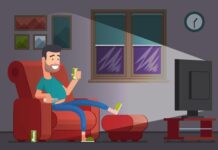 Movies and Television Shows to Watch if you Love Sports Betting

What’s The Difference Between Facedrive and Uber?

Facebook Tightens Rules around Groups to Stop the Spread of Harmful...