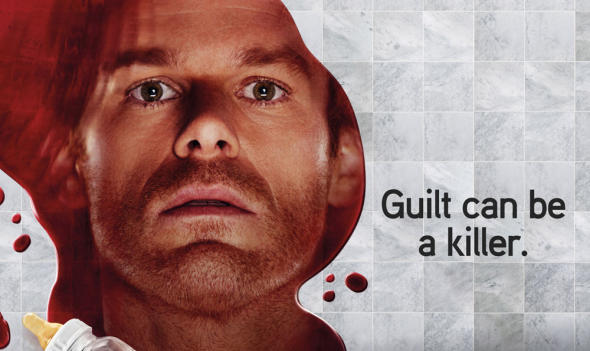 Another one joins Dexter Season 6. Josh Cooke (Better With You‘s) will play the recurring part of Louis Greene, a new lab intern at Miami Metro and Masuka’s buddy.

Cooke’s character is described as a “computer genius and a bit arrogant about it.” Production on Dexter‘s sixth season is well underway for a fall launch.

Love to read more about this post, then keep checking this page for more information.