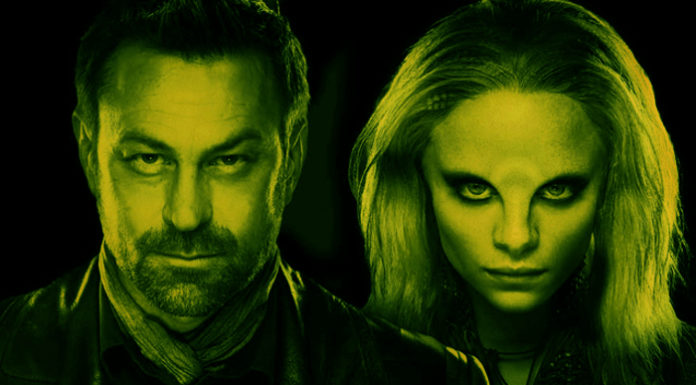 Syfy has officially renewed Defiance for a 13-episode third season, to air 2015.

Kevin Murphy will continue as exec producer/showrunner on the sci-fi drama’s third season. 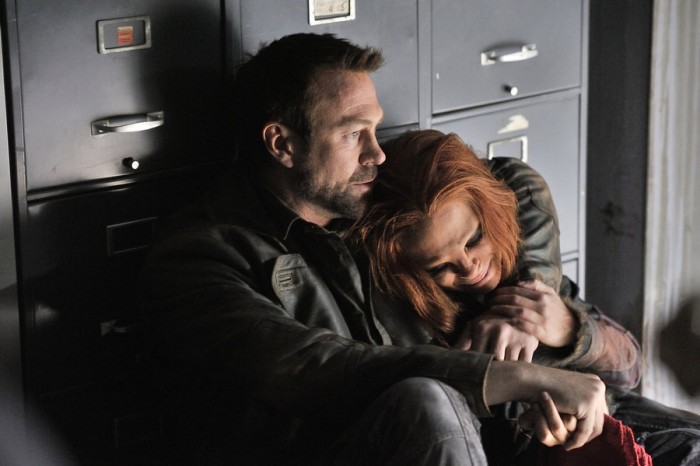 Defiance Season 2 averaged  2.7 million viewers and 1.2 million adults 18-49 on Thursday nights, with seven days worth of DVR playback factored in.

BOTH ORIGINAL DRAMAS SLATED TO RETURN IN 2015