Home TV Series Damon Lindelof: ‘LOST Will Return Without Me’ 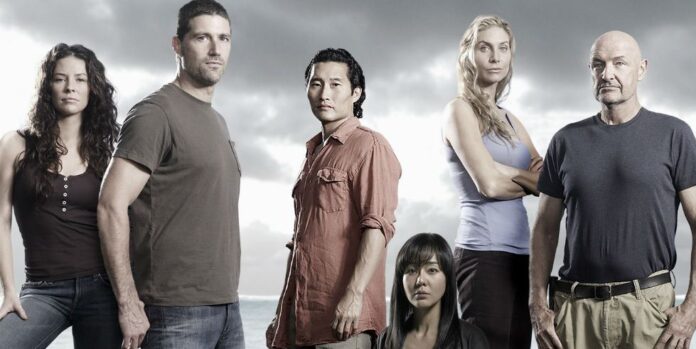 It’s been two years since ABC’s drama serial LOST called time on its six year reign, but co-creator Damon Lindelof believes the world hasn’t seen the last of the show.

The ending of LOST divided the show’s loyal fanbase; many were satisfied by its final message, while others (no pun intended) were were left outraged at the way the story concluded. However, speaking at Variety’s Entertainment & Technology Summit, Lindelof said he has no regrets about the story they ultimately told:

“It’s been two years (since the series wrapped) and we told the story we wanted to tell.”

It’s important that they got to tell the story they wanted. For a serial to finish on its own terms, on network television, is no mean feat. That’s not to say I was thrilled at some of the decisions made in that final season, particularly the apparent disregard to the mythology, but at the same time, I don’t think they could have pleased everyone.

As for whether LOST will ever return, Lindelof admits that it’s likely, but reiterates his desire not to go back like Jack:

“I do feel like the world has not seen the end of ‘Lost,’ but I’m not going to have any involvement.”

Not that he has much control over the matter (ABC own the rights to LOST), but Lindelof promises not to put the magical ash ring around the serial:

“It would be hypocritical for me to say I’m going to do ‘Star Trek’ but I don’t want anyone to touch LOST.”

Given the ongoing reboot culture, a LOST revival probably will happen at some point, whether that’s 5, 10 or 15 years from now. While the notion of continuation and the possibility of answers to those unanswered mysteries would tempt many fans, I think there would also be a fair bit of resistance to the thought of LOST returning under a different watch, and with possibly different characters, especially given the way it ended. But that’s perhaps moot when there’s money to be made. You can be sure that a LOST revival would attract lots of interest.