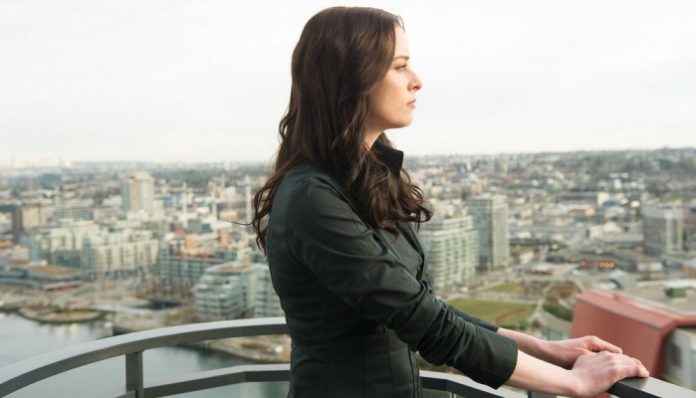 Speaking to Flickering Myth about the longevity of the Canadian serial-procedural, currently airing its third season, Barry admitted that in his mind the story has many chapters left to run: 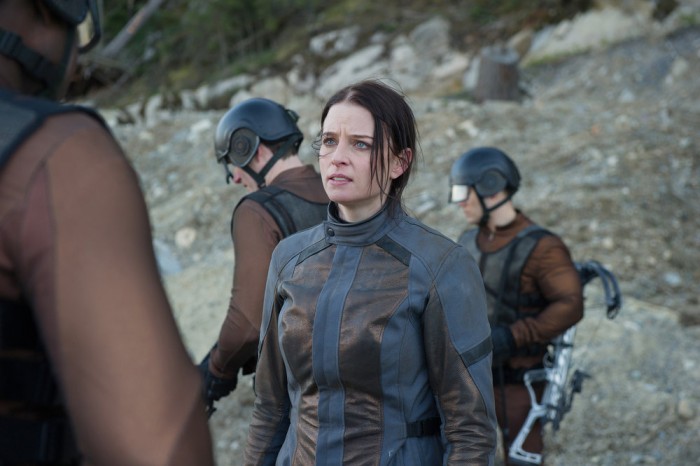 As for where Continuum is heading in its more immediate future, series lead Rachel Nichols hints that viewers will see a very different Kiera in Season 4, assuming the show is renewed: