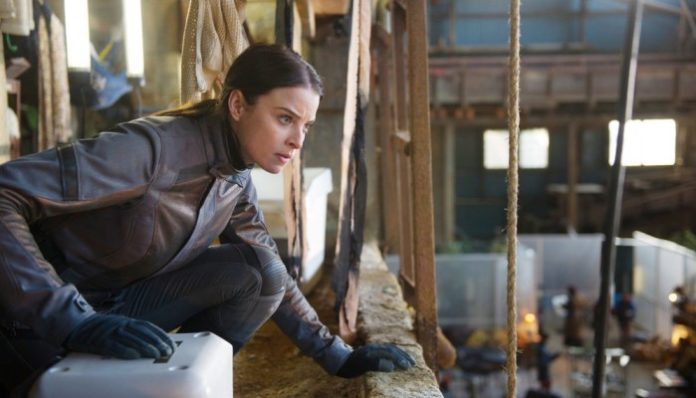 Continuum Cancelled Or Renewed for Season 4? Will There Be Continuum Season 4? Has Continuum Been Renewed For 2015?

Stay tuned to this page as we bring you rolling updates on the cancellation/renewal status of Showcase’s time-travelling serial-procedural.

. Continuum has become more serialized over time, raising the renewal stakes for a story which creator Simon Barry believes can span a decade. A Season 4 renewal would see Syfy acquire rights to air the season in the US. Watch this space! [email protected]_MikeDave @Pixel51 The statement is not accurate. We have not begun production on S4. I’ve sent out a cyborg cockroach to get info.

FYI #Continuum fans hoping for S4 news on Monday. It’s a holiday for most of Canada Sept.4th so likely no news that day #RenewContinuum