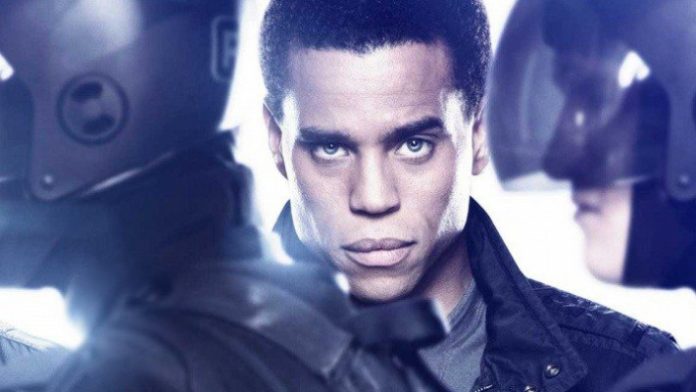 The sci-fi drama has already broken one of the sacred ‘rules’ of serialized TV by airing episodes out of their originally intended sequence. As you can see from the bulleted list below, Episode 2 was supposed to be the fifth episode; Episode 3 the sixth, and so on: 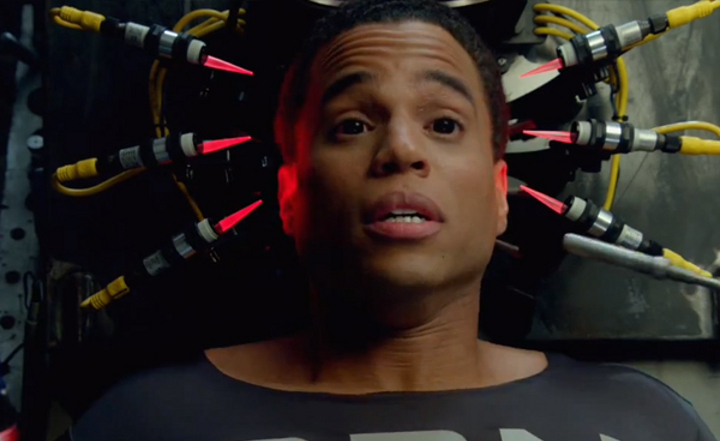 Of course, Almost Human is a cross between serialized and procedural (weighted more towards the latter), as opposed to an inherently serialized show which absolutely requires episodes to air in order. However, many seriable observers have voiced concerns about what this apparent interchangeability means for the serialized aspect of the show.

Will character development be negatively impacted? Will important overarching plot points get lost, quite literally, in transmission? Are serial viewers receiving everything we need to follow the show as it was intended?

According to Wyman, viewers need not worry. Speaking on Twitter, he said “it’s okay that they are out of order for the first 7 or so,” confirming that from that point onwards, “they should really be in order.”

Viewing the show as a procedural, Wyman’s probably right as Episodes 2 and 3 are eye-wateringly standalone and shouldn’t affect viewers simply tuning in for 47 or so minutes of cool sci-fi that they may or may not bother coming back each week.

However, eagle-eyed seriable viewers may have noticed that something changed between the pilot and the following two episodes. That uneasy, difficult relationship between Dorian and Kennex had magically all but resolved itself. While – as highlighted by Seriable’s Rick and others – the mythology threads of the pilot (which ended on something of a cliffhanger) are nowhere to be seen. 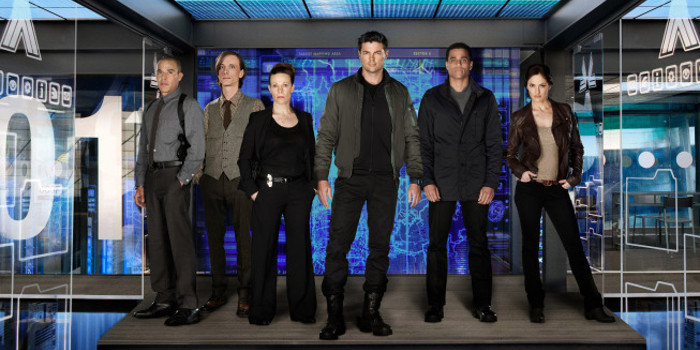 Those plot threads will seemingly get picked up later (unless there’s been a major re-write), but it’s difficult not to think that the experience has been adversely impacted somewhat, from a seriable perspective. Instead of experiencing Kennex and Dorian earn their initially uneasy relationship from the ground up, it’s been skipped over. Imagine that happening with Walter and Peter Bishop? It just doesn’t bear thinking about.

Of course, interchanging episodes is not unique to Almost Human, especially on network procedural shows where each episode is a standalone story. But the fact that Almost Human has designs on a serialized mythology (albeit not F ringe-Level), makes its challenge more difficult and apparent.

Still, the good news is that we should be getting a some serialization from Episode 7 onwards, with Wyman also confirming that plot points such as why Dorian was decommissioned, Kennex’s father, and the mystery that is Anna, will be picked up down the line.