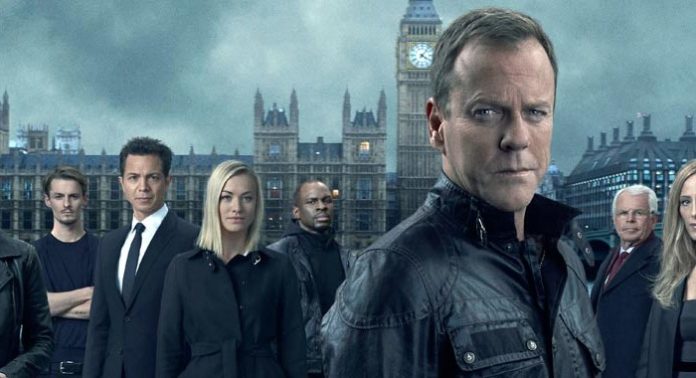 24 Live Another Day Cancelled Or Renewed for Season 10? When Will 24 Return? Will There Be a 24 Reboot or Spinoff Series?

Stay tuned to our central 24 Hub as we bring you rolling updates on the cancellation/renewal status of FOX’s 24 event series continuation.

In serialized terms, the 12-episode limited series format makes 24: Live Another Day a relatively low-risk reboot, thus renewal less vital from a story perspective. However, the plan is to reboot the franchise with additional ‘limited’ seasons beyond LAD.

24 CANCELLED OR RENEWED FOR SEASON 10?