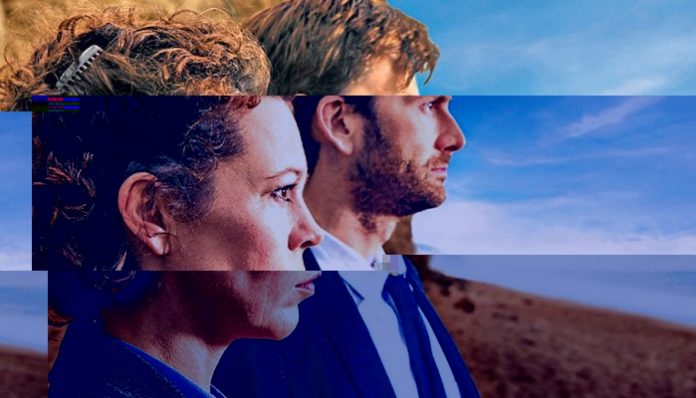 ITV has renewed Broadchurch for Season 3.

The broadcaster confirmed that Broadchurch will return for Season 3 at the conclusion of tonight’s Season 2 finale in the UK, which resolved the central murder mystery.

Series stars David Tennant and Olivia Colman will both return for Broadchurch Season 3.

Fargo Cancelled Or Renewed For Season 2?

9 Most Common Signs and Symptoms of Cannabis Addiction – 2020...

Tips on How to Make Adventure Part of Your College Routine

6 Benefits of Hiring a Limousine for Your Next Business Meeting

What Should You Do After You Take out a Line of...